The Good, the Bad and the Ugly of Airline Alliances 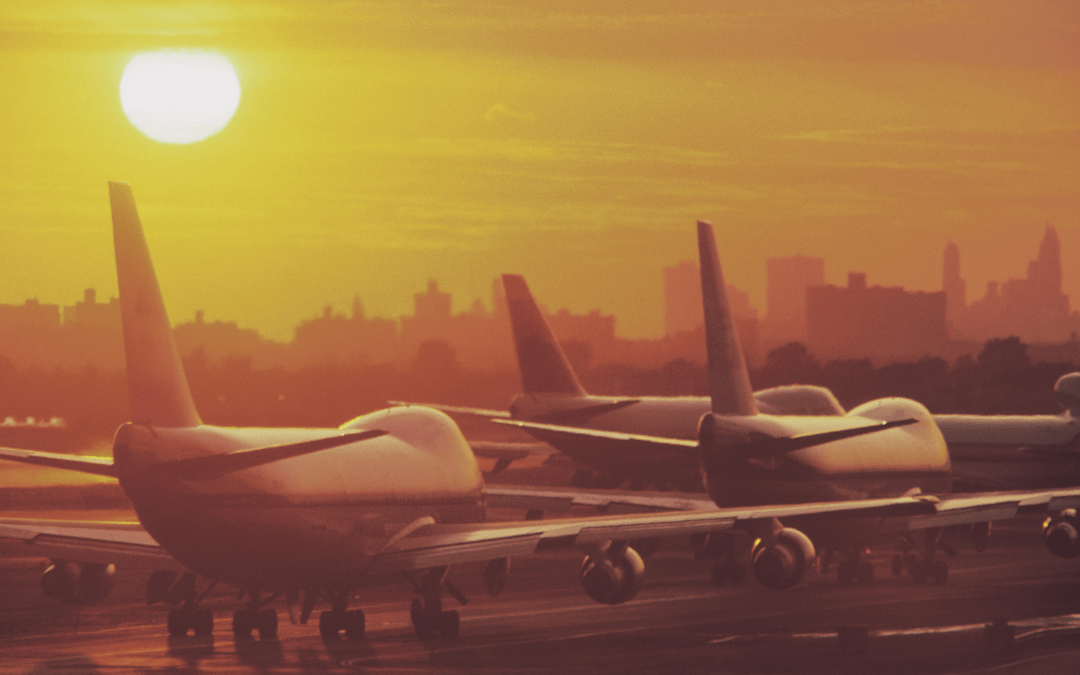 Why do so many long-haul budget airlines fail? Even independent airlines such as Virgin Atlantic crushed (eventually). For the ones able to book a super cheap low-cost flight in Europe and the U.S., you may be wondering why airlines don’t offer long-haul flights? Such as Ryanair, EasyJet, and Southwest Norwegian Airlines is a popular low-cost choice across the Atlantic. Also, it is an airline company where prices have risen faster than most other major routes in the world. The reason why inevitably comes down to airlines alliances.

The world has essentially been split up into three major alliances; OneWorld, Star Alliance and SkyTeam. On any individual alliance, you can likely fly from and to almost any airport on the same group of partner airlines. Now, airline alliances can be, and are in part, very useful for passengers. The sharing of frequent flyer benefits and status across airlines. In addition to being able to claim rewards flights, is a huge benefit.

So, apart from the frequent flyer benefits, and air mile redemptions (which are great, don’t get me wrong), what do airline alliances offer passengers? In short, not a lot. If anything, there are actually a lot of negatives, that many passengers won’t even notice. What happens if I book a ticket on British Airways with a connection and I don’t like American Airlines for example? Well, tough luck. Codeshare flights are here to stay and with them come schedules that largely suit the airline, rather than the passengers. The ones in the U.S. and EU have alliance antitrust (anti-competition) immunity. Ever noticed that tickets on different flights operated by different airlines are being sold for exactly the same price? Well, that’s the price we pay for the benefits. Some may call that a type of price collusion because what started out as a marketing tie-up between airlines has essentially evolved into mergers (without the actual merger taking place).

“They are well protected.”

Quite honestly, independent airlines, even those as big as the likes of Emirates, simply cannot compete with the alliance monsters. Those airlines that chose to pursue strategic partnerships instead of alliances. Such as the JetBlue and Virgin Atlantic Partnership) have previously found out how difficult it is to compete on international routes. Now, what happens when airlines in an alliance pitch themselves as “the same”? Are American Airlines and Japan Airlines the same quality? Certainly not in my opinion. Iberia offers a lackluster product versus British Airways. However, without specifically checking your flight number, you may find that. When you rock up to the airport that flight you booked on British Airways may, in fact, be an Iberia flight. If that flight is anything longer than about 3 minutes, I can only wish you luck.

Richard Branson’ once famously response to how to become a millionaire:

“Start with a billion dollars and launch an airline.”

Many airlines have come and gone. This is largely down to a very competitive landscape in aviation. But more importantly, through the control, and tie-ups of incumbent ones. Ironically, the world-famous, and now long-time bankrupt Pam Am, was responsible for crushing much of the competition from TWA to Laker Airways. Laker in many ways paved the way for low-cost fares and the birth of airlines such as Southwest, EasyJet and Ryanair. Nonetheless, airlines not in an alliance will feel the competitive nature of the market sooner rather than later. Just be aware of the dark side of the airline alliances. What is pitched as better customer options, connections and loyalty programs, often comes with a price, in the way of past and future competition.