A Call for Influencers to be Genuine 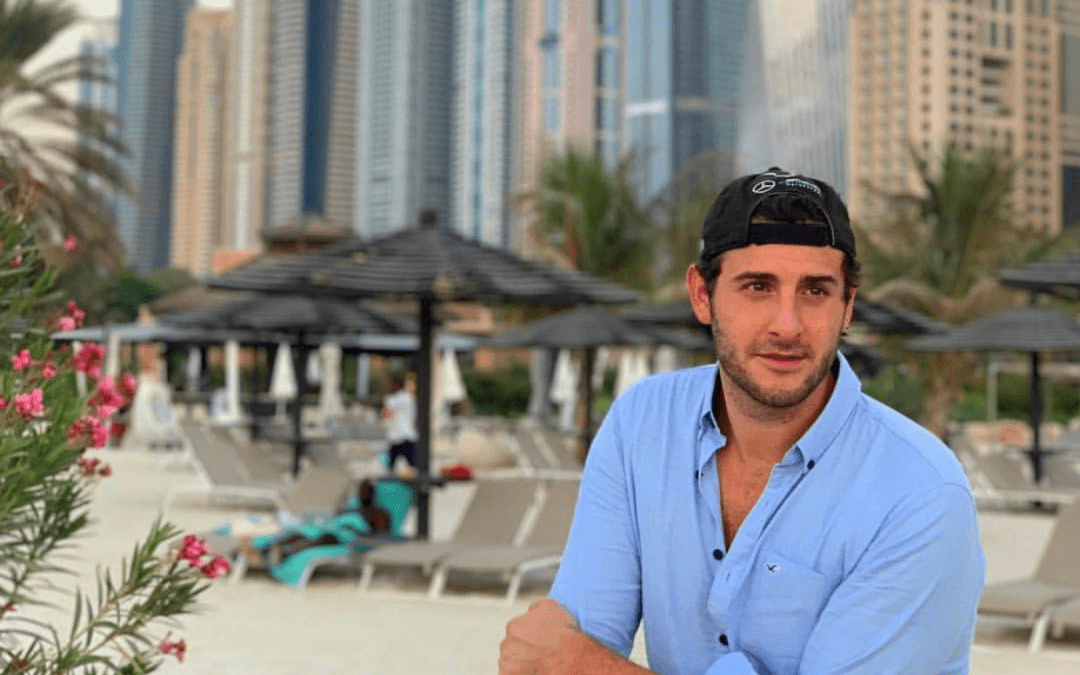 “Influential – having a great influence on someone or something.”

“Influencer” does not mean influential but being influential does mean being an influencer. Unfortunately, in this age of social media, the word influential has lost much of its meaning – to be inspiring and persuasive. Influential does not equate to a number of followers or likes and it certainly does not mean an over-edited, unrealistic picture. Selecting the right hashtags, having 100 outtakes and editing just for a double-tap – are people truly moved? Probably not, and even studies show it is not mentally healthy on both the giving or receiving end of this “market”.

“Influencers on social media push the limits of realism and creating a distorted view of reality. Now it is pushing audiences away.”

What started as floating breakfast trays in Bali “for the gram” has evolved into the complete nonsense. Fairy lights wrapped around an entire seat on planes. Traditional tourist photos of a new destination are no longer enough for accounts striving to get attention. They believe they need to be over the top to be distinguished. Unfortunately, many people claiming to be influencers rely on taking aesthetically pleasing pictures and editing out imperfections. However, in reality people want to be inspired by something real.

As with anything that is good in this life when people are on to a good thing, everyone wants a piece of the cake. Original influencers offered great insight into beautiful travel destinations, fitness videos, and photography. Once people realized that they could create similar accounts, social media became oversaturated. People strived to promote a distorted reality of perfection. Today, users want to see genuine experiences that are not staged with subliminal (or very explicit) advertising, particularly with products that the promoter does not even truly believe in.

“Some of the most influential people I have had the pleasure of meeting may have hundreds or millions of followers.”

Follower and like counts should not dictate influence, and largely, I don’t think it does anymore. Have we all suddenly woken up to this? I sincerely hope so. Influencers can still inspire, create change, and show a different perspective of the world. Social media is a powerful tool and I hope more people show their reality. How? By being genuine, promoting products that they actually use and photos that do not make someone feel that certain realities are completely unobtainable. Now, if you believe in that product that’s all very well and good. However, I feel the line gets crossed when it is a car that you would never drive, a phone that you would never use, and snacks you would never eat. It is deceiving at best and a sellout at worst.

“It is not that influencers need to make a living – they chose this path, and largely this is because it looks like a glamorous life.”

However, many people I speak to that are influencers do not live by what they do. They do not love waking up at 5 am to get a picture at the Trevi Fountain before the tourists arrive. Companies have even tried to pull away from this and dislike the frequent flood of requests from influencers for free products, such as an ice cream stand in LA that features a sign saying “Influencers Pay Double.” The game is changing and audiences and companies alike are calling for an end to the influencer trend.

Here are accounts on Instagram that do influence me, whether that is for their love of travel, original content or just being awesome individuals.

@jordentually: Hands down the best selfies with animals I have seen on social media. His page comes across as entirely authentic even for the times he does recommend something.

@davies_sam: Sam has really good original content. Many accounts call themselves content creators but someone like Sam knows how to actually do it, and does it naturally.

@byfieldtravel: Christian quit his job, went traveling, and that’s about that. He has a loyal following and audience because everything he does is just real, and I love that.

@brandoyelavichexplorer: Brando caught my attention when he started doing the worm in the outback after crossing 1,000km on his bike. This guy is on a mission and shows the highs and lows of his journey with purpose.

@robertmichaelpoole: Robert, in his own words, is rebalancing Instagram. He shows off the less visited places. An incredible photographer and adventurer, Michael is truly inspirational and his work has encouraged me to travel to Mosul.

@counting.countries: Chloe and Jordan in Frankfurt are just completely down to earth. Their adventure is taking them to every country in the world over three years and they are exploring off the beaten path. Influential why? These two are real-life and actual couple goals showing us the world!

@backpackinglawyer – Felipe quit his job, travels, takes some pictures and inspires by keeping it real. That’s what influencing is, and his journey is real