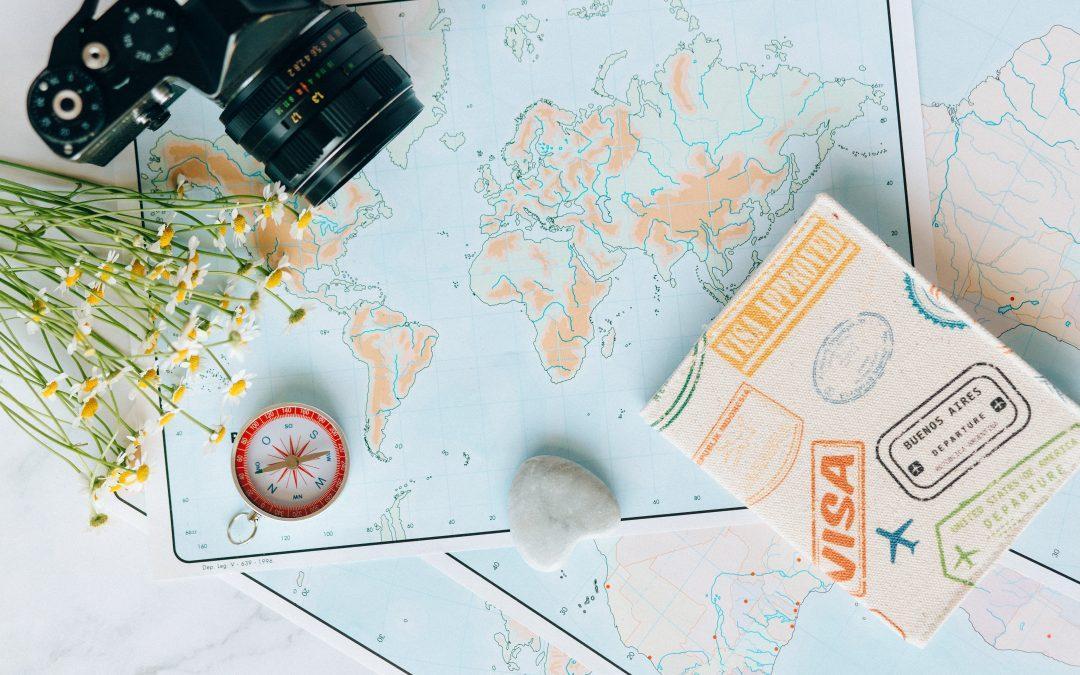 Your most crucial choice is where to go if you would like to travel more and spend less. There are many places to travel that are inexpensive, and finding them is not difficult. There are always on-budget vacation alternatives, and even the pricier countries are actually fairly affordable if you know a few insider tips and methods.

The following list of the top 10 least expensive international destinations is for anyone wishing to travel on a tight budget:

There are numerous attractions in this country, including its untouched coastline, eccentric capital, surviving Ottoman-era towns, and the stunning Alps. While exploring Albania, you can discover more about the fascinating past of this formerly remote nation, which was called the “North Korea” of Europe during the Cold War. Dozens of abandoned shelters can still be seen all around Albania as a reminder of this strange time.

A true highlight is the medieval town of Mostar, whose famous bridge formerly linked trade lines that extended so far as Venice and Constantinople. It is also impressive how very few tourists visit Sarajevo, the country’s capital, despite its real friendliness, intriguing architecture, and excellent historic district.

The vast Amazon rainforest, the beginning of the Andes mountain range, the Pacific and Atlantic coasts, and other South American features may all be found in Colombia. One of the top low-cost places to visit in the Americas can be found when you combine Medelln and Bogota with the warm hospitality of Colombians and their lively culture.

Vietnam is one of the least expensive and most underappreciated nations in Asia. It is a nation of opposites; it is home to popular tourist destinations as well as some of the most genuine locations on earth.

The conventional Vietnam itineraries might not completely convey the entire picture. One of the most unspoiled and genuine places on earth is the northern province of Ha Giang. Tam Coc’s limestone scenery is also not to be missed. The largest caves in the world are located in Phong Nha, a great adventure travel hub.

Some foreigners seem to have preconceived notions about Romania, which is strange. The realization that this country is truly amazing only dawns on visitors, and no, Romania has nothing to do with “gypsies,” who are wholly unrelated to Romanians. Take into account the magnificent Transylvania region, which features charming medieval villages, historic fortified cathedrals, and the impressive Carpathian mountain range. You can get your fangs into a lot in Transylvania, much like the Dracula it inspired.

The fifth-largest country in the world is teeming with incredible places to visit. Brazil is a vast country with a lot to see, and that is only highlighting a small portion of it. There are jaw-droppingly massive waterfalls in Iguaçu, the bay of Rio de Janeiro can be seen from the summit of Sugarloaf Mountain, and there are vibrant beach villages along the Bahia coast.

Due to its abundant wildlife and advanced eco-tourism, Costa Rica frequently receives the most interest as a travel destination in Central America. Guatemala, however, is also deserving of serious consideration, in my opinion. Even though it isn’t quite as developed, its landscapes are breathtaking in a way that few other nations can equal. Tikal’s Mayan Temples, which are hidden in its northern woods, are an incredible sight, especially at daybreak. The highland lake of Atitlan in the south, which is surrounded by volcanoes and charming communities where life moves at a leisurely pace, is equally stunning. And don’t forget to visit Semuc Champey, where you may swim in cascading waterfalls in the jungle and explore river caverns by candlelight.

It is a great travel destination with a diverse culture. You can visit a wide range of places and taste a variety of delicious foods. Roman remains, cave towns, bustling bazaars, and of course, a lot of Mediterranean beaches can be found in this region, which was previously home to the Byzantine and Ottoman Empires and is situated between East and West.

Portugal is among the more affordable Euro countries in the area, offering magnificent beaches, a wine region, breathtaking cliffs, delectable cuisine, cheery residents, and historic cities, all at affordable prices. Portugal has gotten a lot busier and more crowded recently. Due to population growth and price increases, Lisbon has become particularly costly. In the end, it’s a fantastic place! In contrast, costs outside of Lisbon are still relatively affordable, despite the fact that there are a few more people around now.

Do not forget that besides the place you decide to go to, the accommodation is another critical part of budget traveling. Holiday Swap allows its users to book, host, and swap homes with anyone around the world. It enables swappers to find each other and helps them save money on accommodation that they could spend on flights, meals, activities, and more. Apart from home swapping, the app also offers its users the opportunity to host other travelers at their places and earn in-app tokens, which they could spend on staying at other travelers’ homes worldwide.