What is the Best Airline in Latin America? 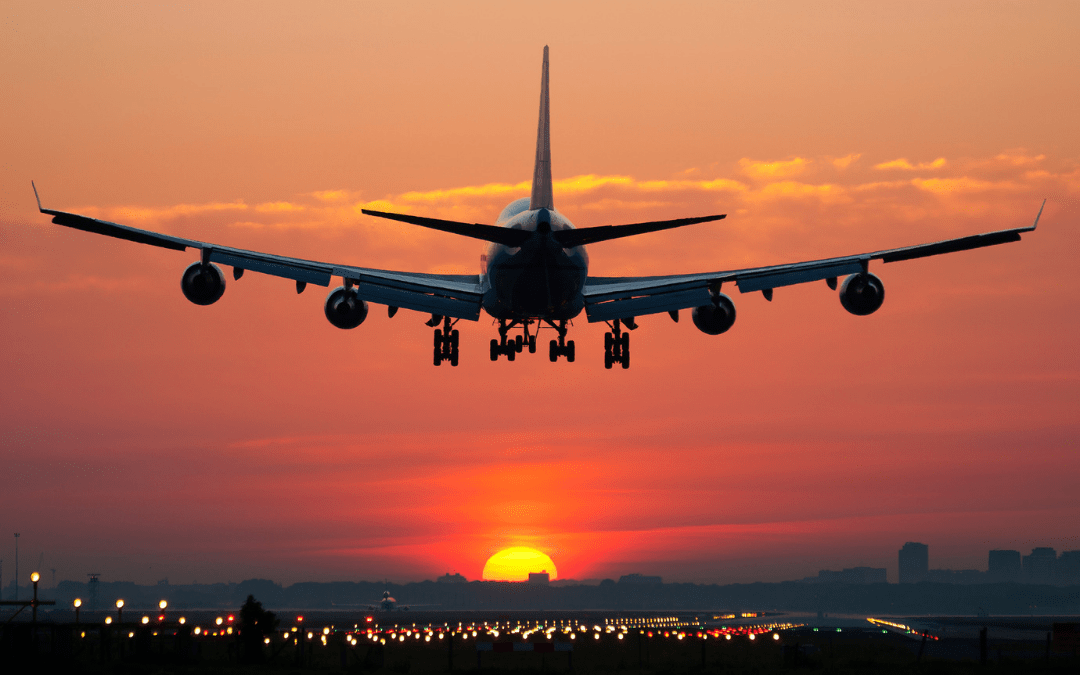 Let’s check what is the best airline in Latin America. A Lack of competition led by big player mergers and an extensive, affordable bus network across the continent has meant there is not much to choose from in the best airline in Latin America. Brazil’s TAM and the large LAN recently merged to create LATAM – the continent’s largest airline. Avianca poses competition, but aside from Aerolineas Argentinas, there is not a great amount to choose from.

I have recently flown on LATAM in Business class on their old 767s and taken more flights than I care to remember in LATAM economy and Aerolineas Argentinas on their 737-800s. Despite a product that simply doesn’t come close to competing with European, Asian, and even North American carriers, more often than not, ticket prices in Latin America are actually more expensive.

But is that all changing?

About twenty years ago, the likes of Aerolineas Argentinas used to sell discount tickets between Buenos Aires and Europe. Those days have long gone, and one thing that hasn’t become “a trend” in South America is low-cost competition. Sure, there are a handful of carriers calling themselves low-cost, but the locals would rather not take them for often delayed and canceled flights and time-poor safety records.

However, in the last year, something seems to have changed. There are actually some great deals available. I flew business class on a lie-flat bed from Los Angeles to São Paulo with AeroMexico for about $750. That’s a solid thirteen hours of flight time (with a Mexico City connection).

Even LATAM has some great upgrade options now but why the sudden change and will it last?

European and North American carriers still seem disinclined to increase capacity into South America (and Iberia offers a woeful alternative in my strong opinion) However, something new is happening. Many low-cost carriers can end up bankrupt unless they can really increase their scale and in the market. Latin America has never really had a success story for low-cost carriers,. But now the incumbent airlines are turning heads and noticing. Cue non-stop flights with Norwegian and Level from Europe. Now, Norwegian certainly has financial troubles of its own. However, what they have challenged very well on North American routes from Europe is price competition and serious price competition at that.

Although there are still some idiosyncrasies about air travel in Latin America (such as being asked to tip smaller airlines when buying your ticket), it seems like competition and an increase in quality from the incumbents could be coming.

Stay tuned to find the best airline in Latin America!