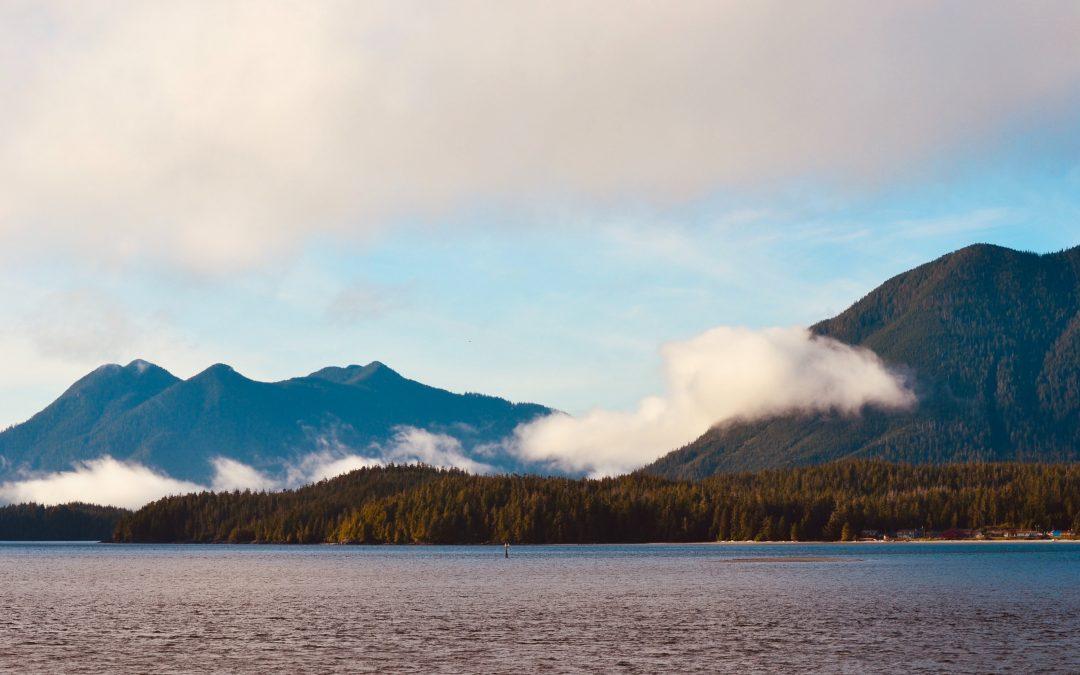 If you are looking for answers to your questions, such as where to go in Western Canada, here is a travel guide for you.

Western Canada is a large and untamed region that includes the grassy plains and snow-capped glaciers of British Columbia, Alberta, Saskatchewan, and Manitoba. Canada is gifted with vast landscapes, open, untamed spaces, and roads that cut right through them, making it best experienced from a vehicle equipped with four wheels. Rent a car or an RV, hit the road, then dine, sleep, and take in the breathtaking countryside to visit lakes, waterfalls, national parks, and the jaw-dropping curves of the Rockies in Western Canada. Set out from Vancouver, which faces the Pacific, and goes inland toward Calgary. The view through the windscreen would be breathtaking after breathtaking.

West Canada is savage; after all, this is Rocky Mountain territory. It’s picturesque, ranging from lovely alpine lakes and grasslands to the coast. And it’s amazing, a year-round vacation spot where you can go hiking in the summer and skiing in the winter. However, don’t restrict yourself to outdoor adventures. The west boasts a thriving cultural scene, starting in urban Vancouver and continuing to several festivals all around the region. Western Canada is a location to truly appreciate life.

From the Pacific-lapped beaches of Vancouver Island to the town that cohabits with polar bears on Hudson Bay, here are the must-see attractions in the region.

Calgary is a charming city in the province of Alberta’s south. It was given the name Calgary after Calgary, Scotland, and is situated where the Bow and Elbow Rivers meet. In 1988, the third-largest city in Canada, which is only 80 kilometers (50 miles) from the Canadian Rockies, became the first Canadian city to hold a Winter Olympics. The annual Calgary Stampede, a rodeo hosted in a saddle-shaped arena, is the city’s most well-known event. With over a century of history, the Stampede now welcomes a million tourists each year. In addition, Calgary is home to numerous marching bands, a fantastic performing arts complex, and numerous excellent museums.

Off the northern coast of British Columbia, there is an archipelago of beautiful islands called Haida Gwaii. Originally called the Queen Charlotte Islands, their name was altered to reflect the sizeable Haida population that now resides there. More than 150 islands make up Haida Gwaii, with Graham and Moresby being the two largest. Respected Haida artwork can be found on totem poles as well as on the $20 Canadian currency.

Just 125 kilometers (78 miles) north of Vancouver is the year-round resort town of Whistler. Whistler receives more than two million visitors each year, so you know it must be fantastic. People travel here in the winter to participate in alpine and snowboarding activities. In reality, Whistler served as the location for a number of snow-related events during the 2010 Winter Olympics in Vancouver.

People visit this attractive location in the summer to go mountain biking and take in the surrounding landscape. However, Whistler doesn’t only provide outdoor pursuits. It holds an annual fall arts festival that features music, visual, and performing arts. From Labor Day until December, there is a celebration.

The second-biggest black sky preserves in the world is also the country’s largest park, Jasper National Park. The night sky is at its clearest there since there are fewer lights and pollution. Although it’s a good idea to observe the sky at any time, Jasper hosts a festival dedicated to it every October.

You can go on a stroll through alpine meadows, kayak a lake, relax in hot springs, or go mountain biking if you prefer daytime sports. There is skiing and snowshoeing in the winter. In Western Canada, Jasper National Park is a fantastic area to see animals like wolves, mountain goats, cougars, and (if you’re lucky) black or grizzly bears.

Vancouver, the largest city in British Columbia, is a vibrant metropolis in the lower province. The city, a significant seaport, values its ethnic communities, with its Chinatown ranking as the second-largest in North America and the largest in Canada. Visit the shrine of Jimi Hendrix, who lived in Chinatown, while you are there. With its seawall and seaside activities, Stanley Park is a must-visit. If you don’t mind heights, try crossing the city’s most well-known tourist attraction, the 70 meters (230 feet) high Capilano Suspension Bridge. Totem poles can be shown in great detail at the Museum of Anthropology at the University of British Columbia.

Polar bears coexist with humans where Manitoba and Hudson Bay meet. Thousands of migratory bears wait in Churchill, sometimes known as the Polar Bear Capital of the World, in the autumn for the water in Hudson Bay to ice. Modified vehicles driven by responsible owners provide safe observation of these seasonal residents; in the fall, local officials keep teenage bears that consistently wander too close to a settlement in a “polar bear jail” to protect the town.

Do not worry about where to stay in Western Canada! You can use Holiday Swap to find a place to stay while spending in-app tokens for accommodation costs! Holiday Swap helps you to travel on a budget by offering home swapping.