The Most Surreal Places on Earth 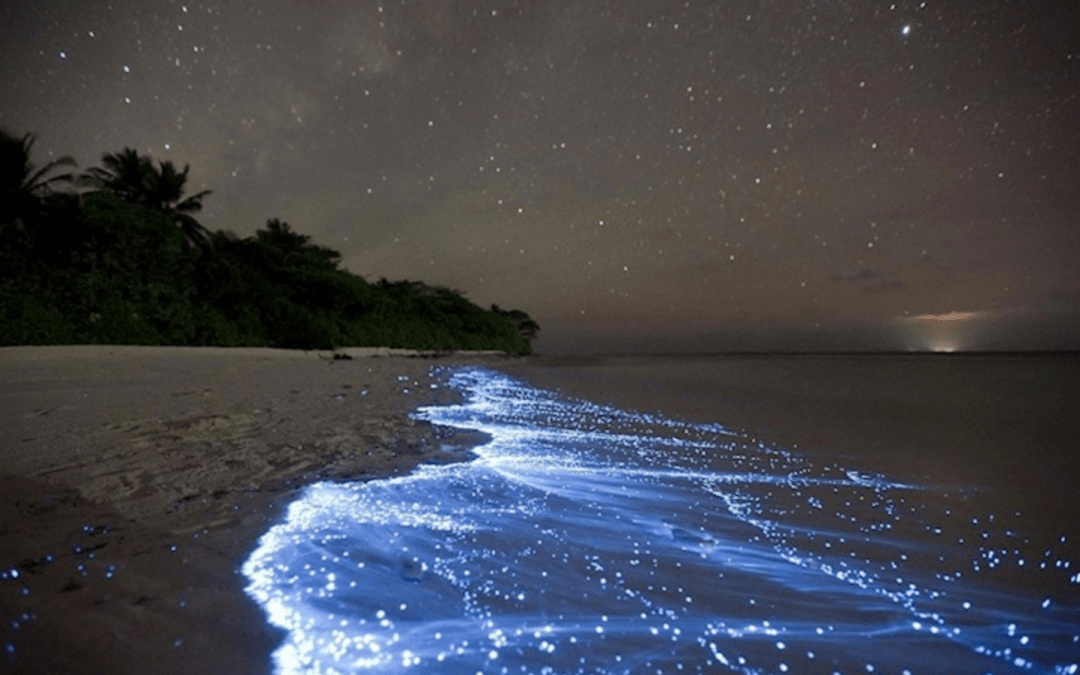 If you want to see some state-of-the-art places you will never forget, we have the list for you! This magical places will even make you forget to snap a pic.

These unusually tall, slender mountains are so foreign that James Cameron included them in “Avatar.” The river, which was formed underwater 380 million years ago, stripped away the surrounding sandstone to leave just tenacious stone pillars. Over 4,000 feet above sea level is the highest point of several of the columns. 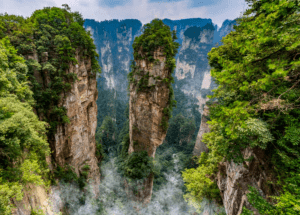 After the high mountains, we will now go to the hot beach in Maldives. The Maldives’ reefs see the stunning phenomena known as the Sea of Stars in late summer, which is brought on by the bioluminescent phytoplankton Lingulodinium polyedrum. This plankton is abundant in the water here, and the waves’ motion causes it to shine, giving the impression that the sea is filled with stars. 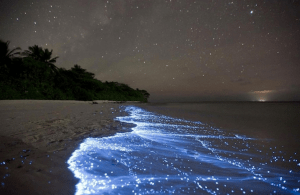 The oldest known freshwater lake is Lake Baikal. The lake freezes over in the winter, but the water is so transparent that you can see 130 feet beneath the ice. The blue ice shards we observe at the surface are the consequence of fissures in the ice crust caused by frost and sunlight in March. 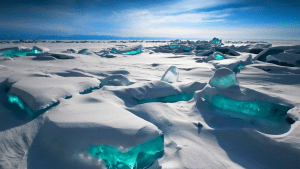 The picturesque region of Cappadocia in Central Anatolia of Turkey is home to “fairy chimney” rock formations that will enthrall any traveler. The Göreme Open Air Museum, which has 30 rock-carved churches and chapels, some with paintings from the ninth century, demonstrates the region’s great historical significance. Another thing that Cappadocia is well known for is its hot air balloon tours, which allow visitors to view the region from a unique point. 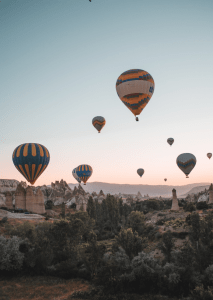 Grand Prismatic Spring, the third-biggest hot spring in the world and the largest in the USA, is truly amazing. This geothermal spring, which like a massive slice of crystal from a distance, is located in Wyoming’s Yellowstone National Park. The colored archaea in the biofilm of the mineral-rich spring water are responsible for the striking hues. 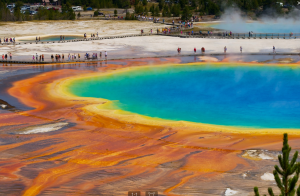 The surrounding trees were molded over a long period of time as the tunnel was formed by the three daily train trips through the line. The railway is a lovely place for an afternoon walk now that it has been abandoned. 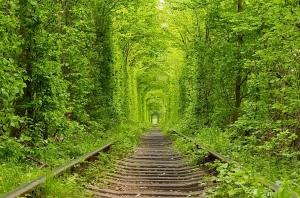 Do not let the name scare you, this place is a piece of heaven for the eyes. The Darvaza Crater, often known as The Door to Hell, is a crater that was created in 1971 when a natural gas field fell into an underground tunnel. To stop the methane from a hollow the size of an American football field from spreading, it was set on fire. 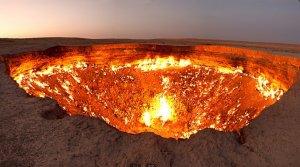 This lake’s pink hue is supposed to be the product of a dye produced by bacteria and algae in the water. Despite the peculiar tint, neither nearby animals nor people appear to be negatively impacted by the lake. This sweet-colored lake is for sure eye-candy. 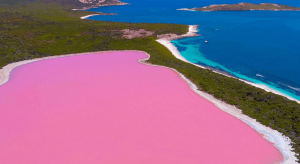 Neuschwanstein has been accessible to the general public since 1886, but it has become an increasingly well-liked tourist destination, with 1.4 million visitors flocking to the castle annually. King Ludwig II of Bavaria commissioned and funded it out of his own cash to serve as one of his primary getaways. This amazing palace, which is located in a lovely location, is the ideal place to visit if you want to experience a fantasy come to life. 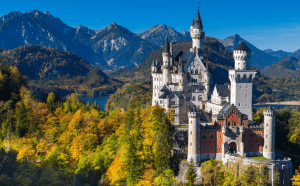 Antelope Canyon, a slot canyon in Northern Arizona on Navajo soil, is just about 50 miles (80 kilometers) from The Wave. Two distinct slot canyon portions may be found in Antelope, a popular location with seasoned photographers. Only officially sanctioned excursions offered by the Navajo Nation are permitted access to the region, but it’s definitely worth the cost to go on one. 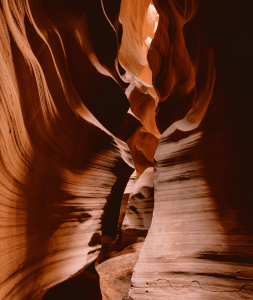 There are several striking geological structures at General Carrera Lake, often called Lake Buenos Aires. This glacial lake in Patagonia, on the border of Chile and Argentina, is home to the Marble Caves, which also include the Marble Cathedral and Marble Chapel. For obvious reasons, the only way to enter the Marble Caves is via boat. A local tour operator offers a 30-minute trip for tourists. The shimmering blue swirls on the cavern walls are a sight to see and are the result of waves pounding against calcium carbonate for over 6,000 years. 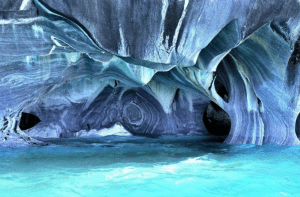 Just like the Lake Hillier, Lake Natron is also pink! However, this lake is more salty than sweet. A high level of salt is peculiar to this lake. Microorganisms that flourish in salt create red pigment, which tints the water. Other species are fatally affected by the salt, and many calcify (essentially turn to stone) after swimming in the water.

Need to make $350? Gained $350 as soon as you finish creating your profile on Holiday Swap, a fantastic travel software that makes it possible to explore the world for 90% less than pricey hotels. Holiday Swap Guideline, offers house exchanging, which enables you to vacation on a budget. It’s your time now! Get Holiday Swap today and use the earned tokens to travel for free anywhere in the globe.

7 Pacific Islands You Should Explore

9 Fun to Do Activities in Miami

9 Italian Restaurants You Need to Visit in NYC