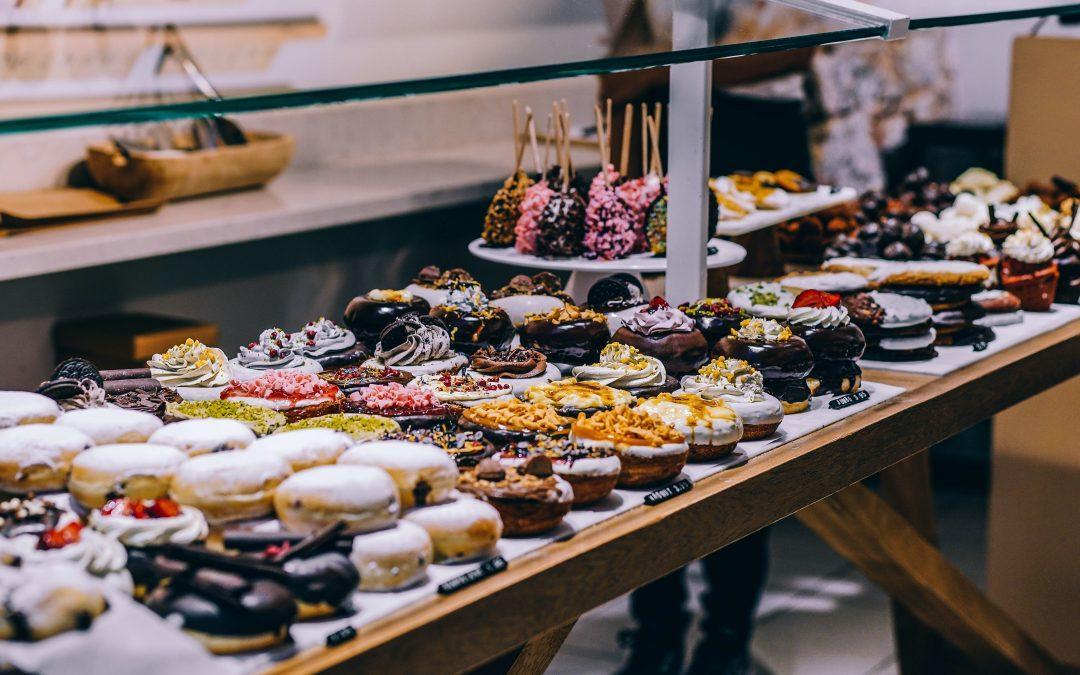 When July comes, one national holiday comes to mind, the 4th of July. However, there is one more important day involving everyone’s favorite snack, Chocolate Day! This delicious holiday is celebrated around the world, even though some countries may celebrate it on different days. The reason we celebrate it goes back to the 1550s, the first time chocolate was introduced to Europe, as some suggest. When we mention chocolate, there are some countries that come first to mind. Here’s a list of those countries where you visit you cannot resist taking some bars to bring home.

Who can go to Belgium and not taste the famous chocolate this beautiful country offers? There are more than 2,000 chocolate shops throughout the country. There are many reasons that make Belgium chocolate as unique as it is especially for World Chocolate Day. The first reason is that processed chocolate is made. In Belgium, chocolate is only chilled at the very end of the making process, which allows it to retain more of its aroma. The second reason is how they kept making chocolate the same way for a long time without hardly changing the original recipe since it was started to be made in the 17th century. Of course, this delicious snack was only for the royalty and the upper class, luckily for us, now it is accessible to all. Do not forget to buy some at the end of your trip to Belgium as gifts for your family and friends back home a taste of this famous hand-crafted chocolate made using the best quality ingredients in local, small shops.

Switzerland is one of the countries that comes to mind when chocolate, especially milk chocolate is mentioned. The milk coming from the Alpines might be the secret behind this smooth delight. Swiss chocolate’s taste and quality are proven by the Swiss people’s chocolate consumption. They are the number one chocolate consumers in the world. In a year, the average Swiss eats 10 kilos of chocolate! We should trust their taste in chocolate and treat ourselves to a piece, or a whole bar.

Seeing Italy in this list may shock some people since Italy is known for its pizza, tiramisu, and pasta but one of the most prominent chocolate taste combinations may have originated in Italy. Turin, the capital of the Piedmont region in northern Italy, is home to a lively society that takes its chocolates extremely seriously. Turin is located on the borders of France and Switzerland. They get their cocoa directly from farmers, so they are aware of the origin and growing process of the beans. They make some of the greatest chocolates in the world using this expertise. Travel and you’ll immediately understand that Italian chocolate is one of a kind.

Similar to Italy, the United Kingdom is rarely mentioned when discussing who makes the greatest chocolate in the world. But did you also know that a UK-based chocolate company is really one of the world’s largest manufacturers of chocolate? The Birmingham-based confectionery Cadbury is undoubtedly one of the most well-known brands in the world. In the 1850s, the Cadbury brothers provided chocolate to Queen Victoria. In 1905, they created the well-known Dairy Milk chocolate, which is well-known for having a greater milk content. Cadbury chocolates, known for their distinctive purple packaging, have long been a mainstay of the market, being sold in stores all over the world and beloved by both young and old. For more travel experience in London, you should also check our previous articles.

Austria, which shares borders with both Germany and Switzerland, is a major producer of chocolate. Even though many of the more well-liked chocolates in Austria are imports, they may legitimately claim one type of chocolate as their own. An extraordinarily distinctive chocolate confection from Austria is called a Mozartkugeln. As the name implies, it is a tribute to Wolfgang Amadeus Mozart, a famous musician who was born in Salzburg. Mozartkugeln, a delectable confection made in the same city where Mozart was born, is a tasty concoction of pistachio, marzipan, and nougat that is covered in a crunchy coating of chocolate.

The majority of chocolate produced worldwide is in America. Is there anything unique about American chocolate? Almonds and peanuts are frequently used. Although there are many artisan chocolate stores around the nation, Hershey’s is the main manufacturer of the sweet. And of course, there’s Hersheypark in Hershey, Pennsylvania, a well-liked family vacation spot with all the chocolate and sweets one can eat as well as thrilling rides!

Need to make $350? I gained $350 as soon as I finished creating your profile on Holiday Swap, a fantastic travel software that makes it possible to explore the world for 90% less than pricey hotels. Holiday Swap offers house exchanging, which enables you to vacation on a budget. It’s your time now! Get Holiday Swap today and use the earned tokens to travel for free anywhere in the globe.